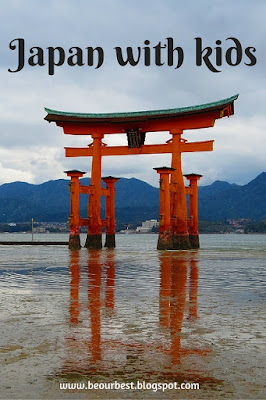 This year for our family holiday we took our girls to Japan.
Euan and I both lived in Japan while teaching English several years ago. Our girls have been studying the Japanese language at school since they were 5 and have both wanted to visit Japan for some time. We thought it would be good to take them there to show them the country and be able to share our knowledge and experiences of the country with them.

The Language and Trains

Since both girls study Japanese language, the holiday provided a great opportunity for them to try out their skills and continue learning.
The first written script learnt in Japanese is Hiragana. This is a phonetic script, so the letters all have a fixed pronunciation. Both girls know this script and had plenty of practice reading it on signs, in particular at the train stations. 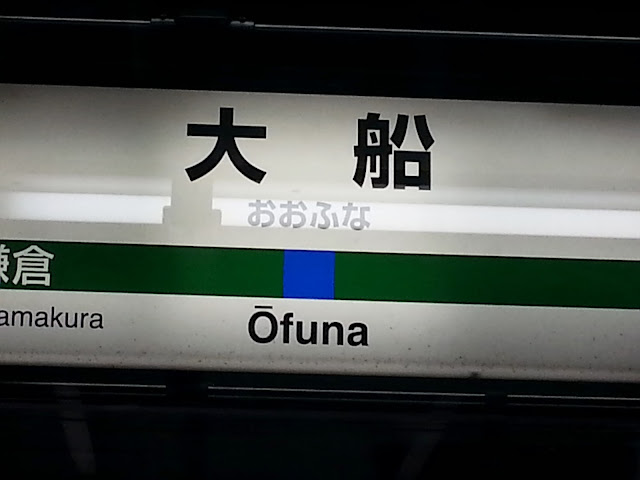 Each station has a sign with the station name in Kanji at the top, then Hiragana underneath and finally under that in Romanji - the English script that we can read.  At each station, the girls would practise reading the Hiragana and checking it against the English written version below.
Reading a different alphabet and getting instant confirmation whether you've got it right is like cracking a code - so satisfying! Gradually they both started to recognise some of the more common Kanji too, through repetition of seeing them so often. 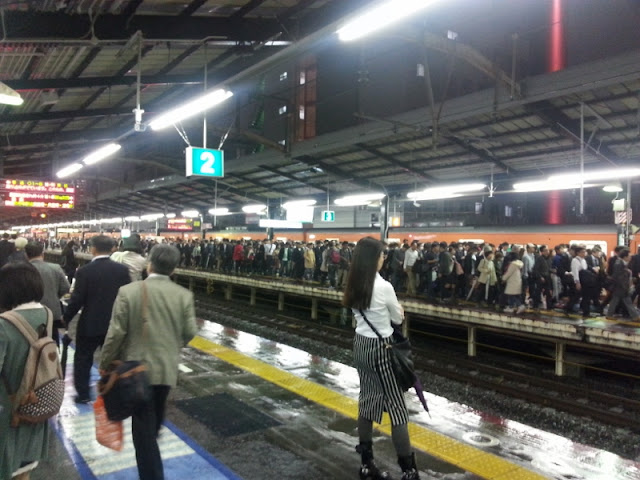 The trains were also a great source of Japanese language listening practise.  There are endless announcements on the trains, telling you what to be careful of, where the trains are heading, what the next station is called and which side the doors will open on.
There's a lot of Japanese speaking going on, so it was a challenge for the girls to pick out the station names and 'migi' and 'hidari' (right and left) from what they were hearing so they could tell us which side of the train the doors were opening on.

As well as being a great source of language practice, we found all the trains and subways in Japan to be very easy to navigate, always ran on time and were totally safe. We would have been happy to let our girls travel the trains and subways even in the heart of Tokyo without us and felt sure they would be safe.  There were always Japanese people willing to help us out buying tickets and finding our platforms and trains.

Food was an adventure in Japan. It is so different to the food we're used to eating here in Australia and our girls were great - happy to try almost everything.  There was plenty to try - and having lived there for a couple of years, we knew several dishes we wanted to share with the girls. 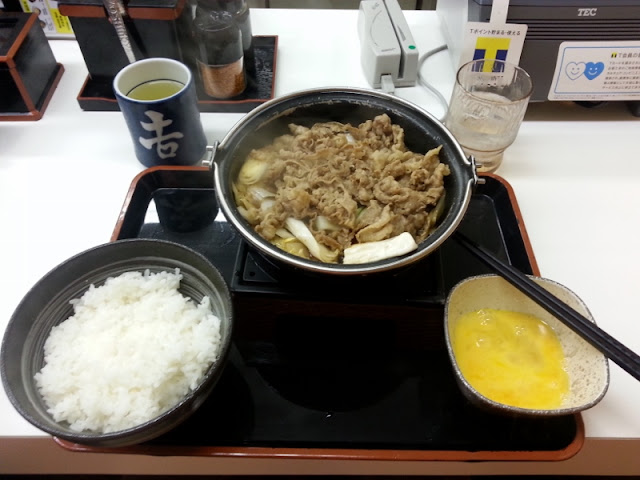 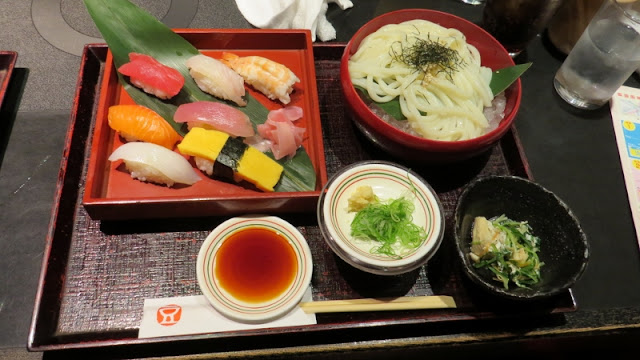 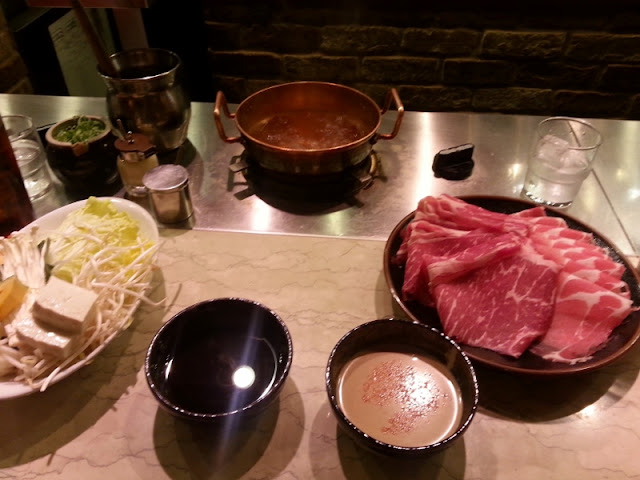 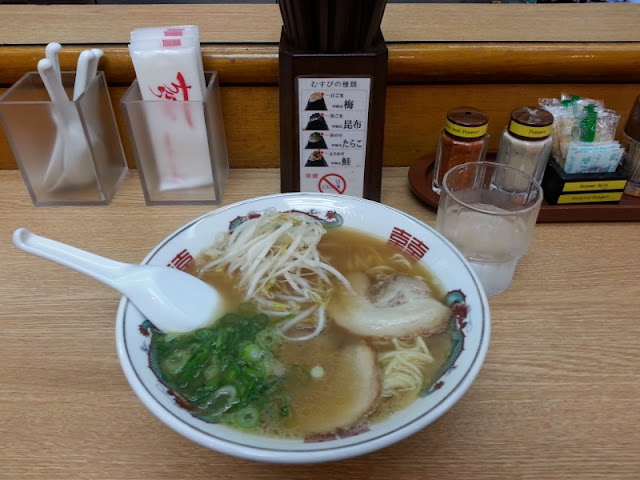 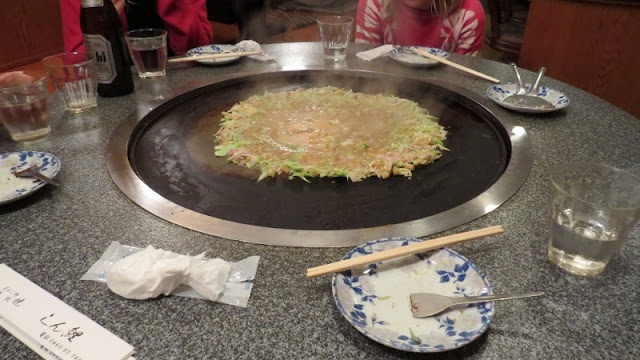 Plenty of different tastes and the spectacle of the meals being cooked before you, right at your table at times and sometimes even by yourself was an amazing experience!

We stayed in a variety of accommodation - some hotels, guesthouses, a beautiful youth hostel where we had a small dorm room to ourselves and an indoor and outdoor onsen to enjoy in the evening; 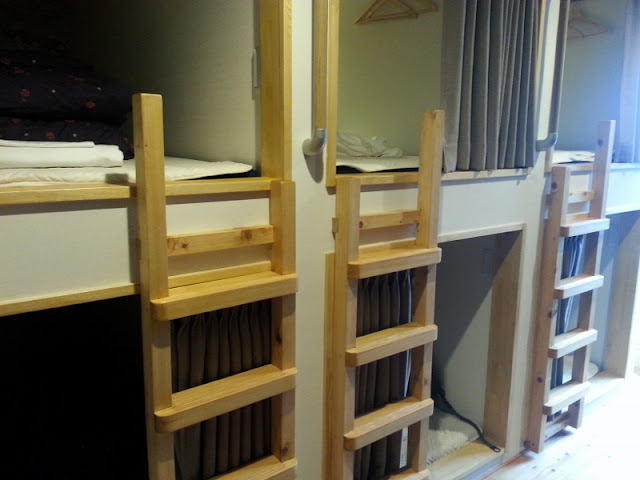 and a traditional Japanese Ryokan where we slept on Futons on a Tatami Mat floor. 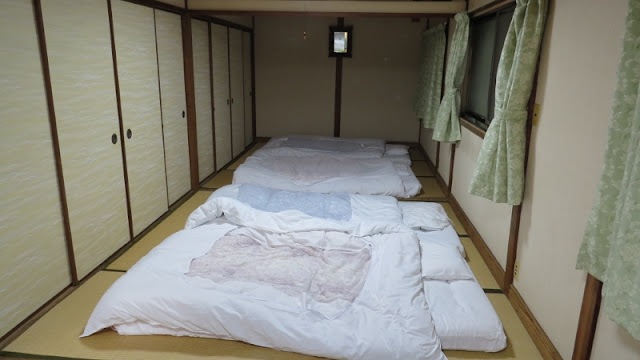 Everywhere we stayed, people were friendly, welcoming and so happy when we all tried speaking Japanese, encouraging and helping us in our endeavours!

We were travelling in Japan at peak cherry blossom viewing time (end March / beginning April),  so everywhere we went had a tinge of pink!

The Big Buddah in Kamakura 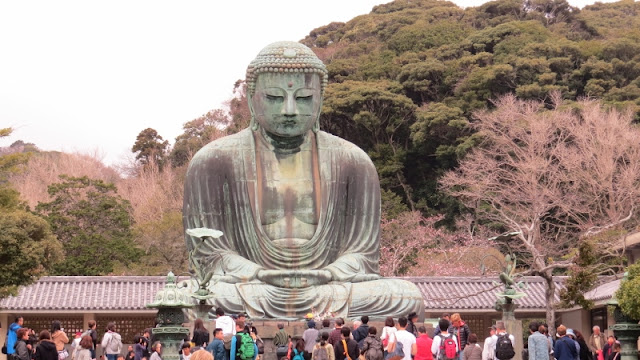 Japanese people meet friends and eat and drink under the cherry blossom trees. It always seemed to be blue coloured tarps that were spread under the trees to sit on! 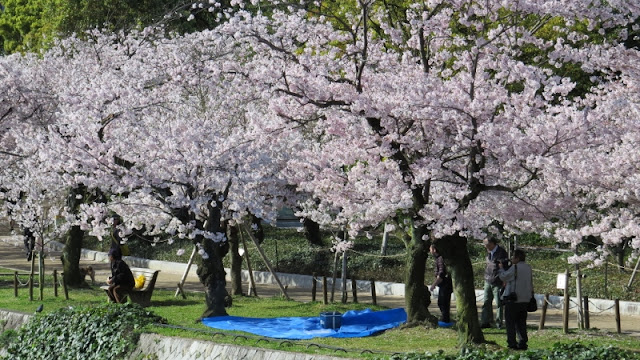 Cherry Blossoms and Temples on Miyajima 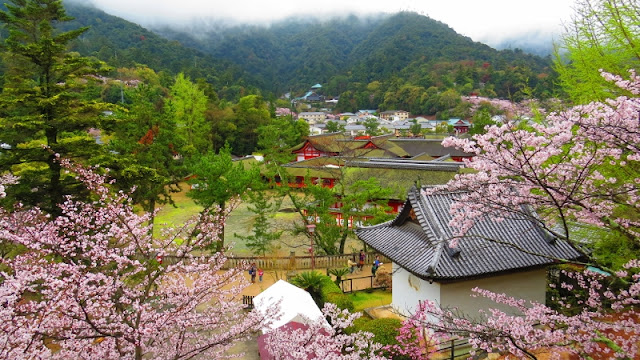 The famous, and much photographed Miyajima Tori 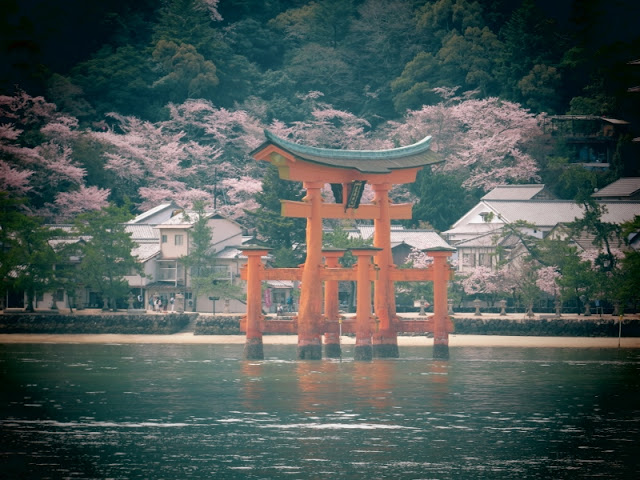 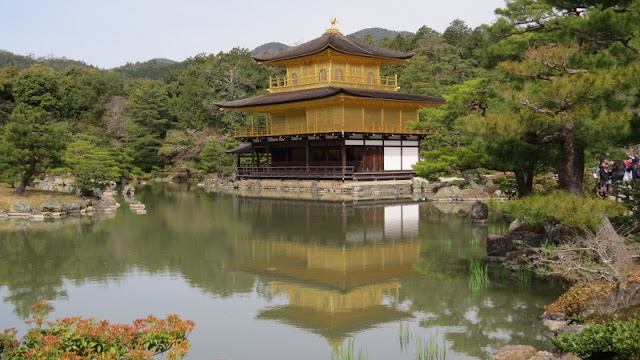 Some in the most surprising of places! 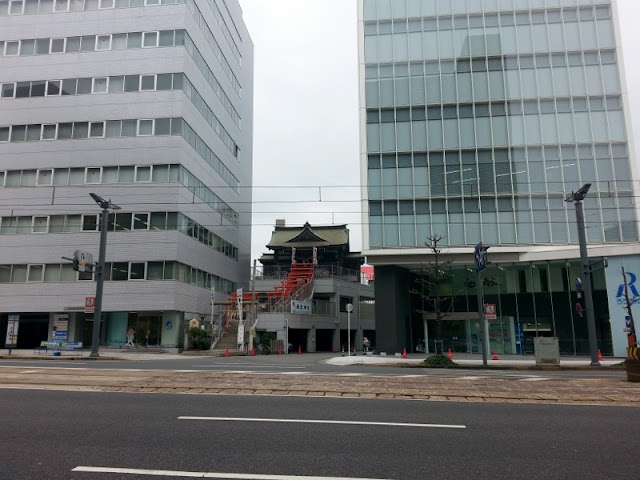 and just had to visit the money washing temple, as it is said money washed in the shrine's water will be lucky money! 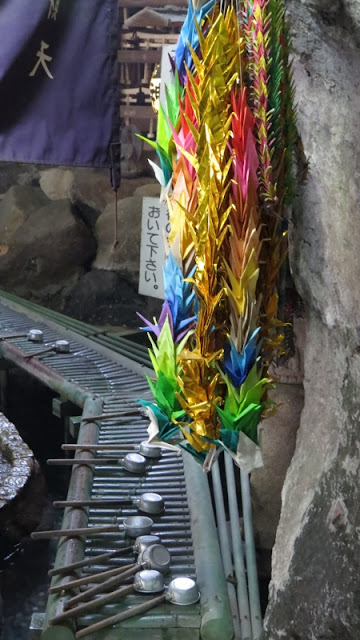 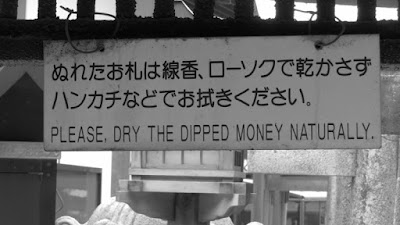 We hiked up lots of stairs, 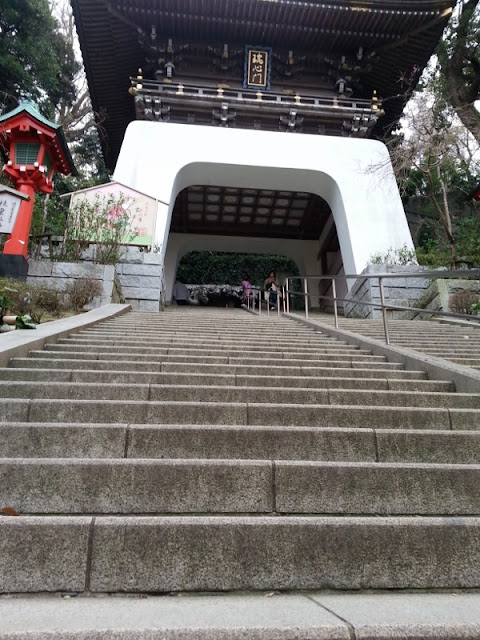 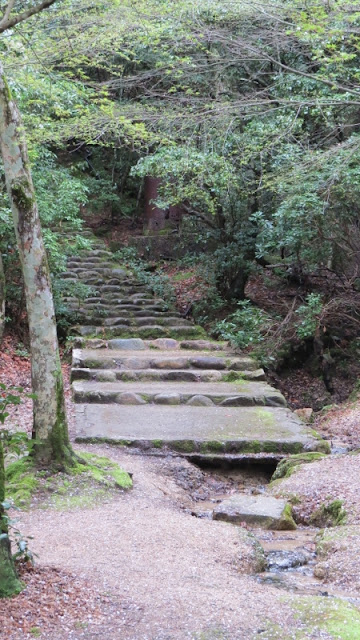 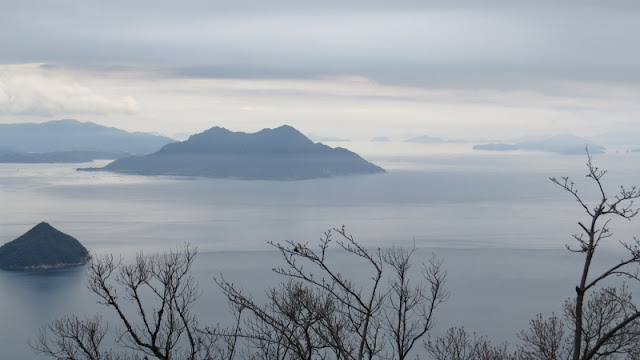 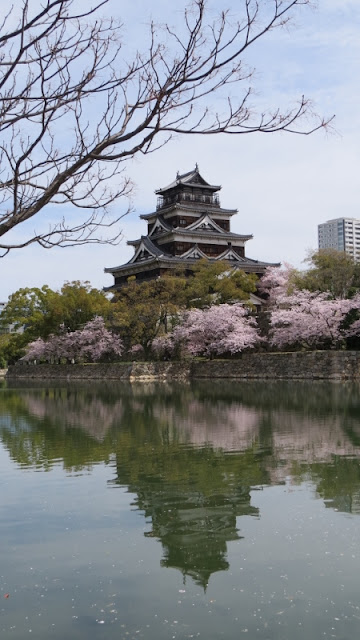 We saw a Geisha girl in Kyoto, 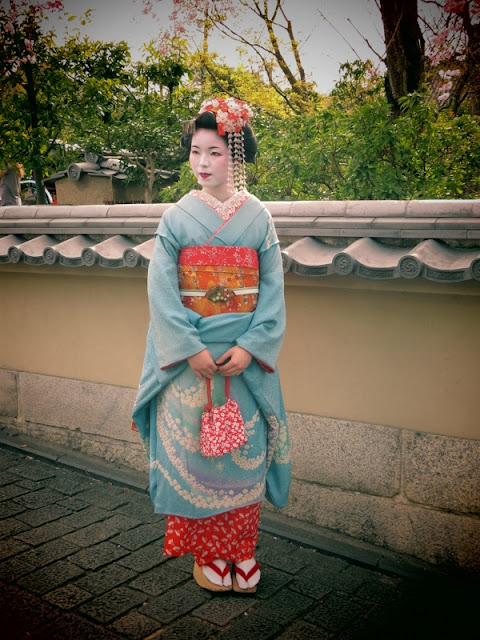 And the Peace Dome in Hiroshima, where we also visited the Peace Memorial Museum. A sobering experience and a real eye opener for the girls, in particular the personal stories of school kids during time of the Hiroshima bombing. Going to Japan was an amazing experience for us as a family. For Euan and I to revisit somewhere we used to live and see things that had and hadn't changed, but mostly to see Japan through our girls' eyes.  Their wonder at all things Japanese, the differences between the Japanese and Australian culture but most of all their easy acceptance of everything.

They learned and experienced so much in our two short weeks in Japan. It has given them a greater understanding of a country and culture whose language they will continue to study in the coming years. Have you ever visited Japan?

Email ThisBlogThis!Share to TwitterShare to FacebookShare to Pinterest
Labels: japanese, travel with kids