Homemade vs Packet Brownies - our experiment 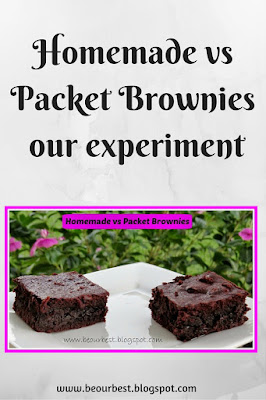 A comment from Euan a couple of weeks ago prompted this experiment. He has a memory from when he was a kid of the best brownies he ever tasted - made from a packet.

So we decided to test which actually tasted better by making both home made and packet brownies at the same time. 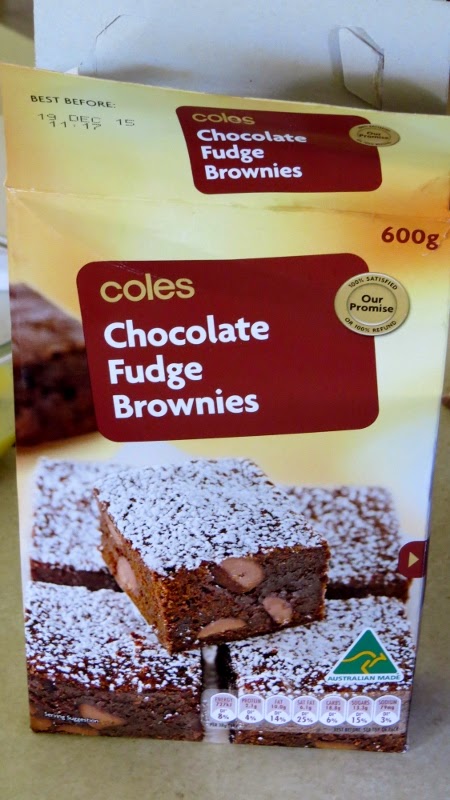 There were a few different brownie mixes to choose from at the supermarket. After checking out the ingredients and finding that they're all basically the same, I chose the cheapest one - which incidentally had the highest proportion of chocolate chips in the ingredients list!

All we had to do to make was to pour the packet mix into a bowl, 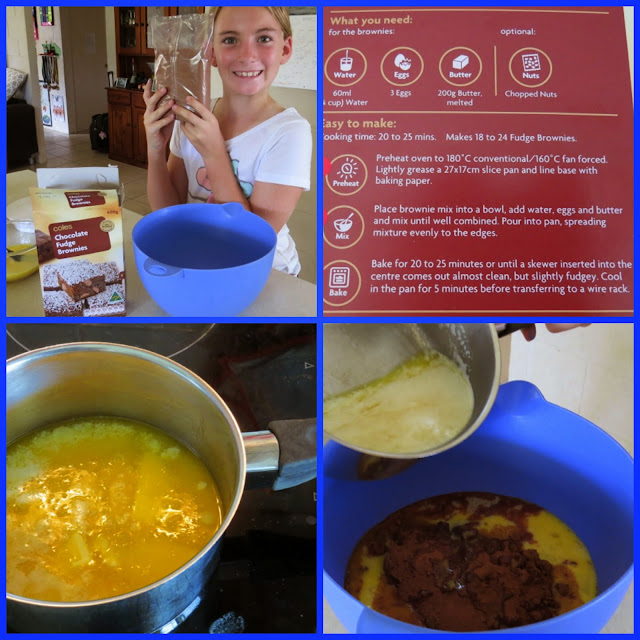 add water, melted butter and eggs; mix together and pour into the pan, then bake for 20 mins. 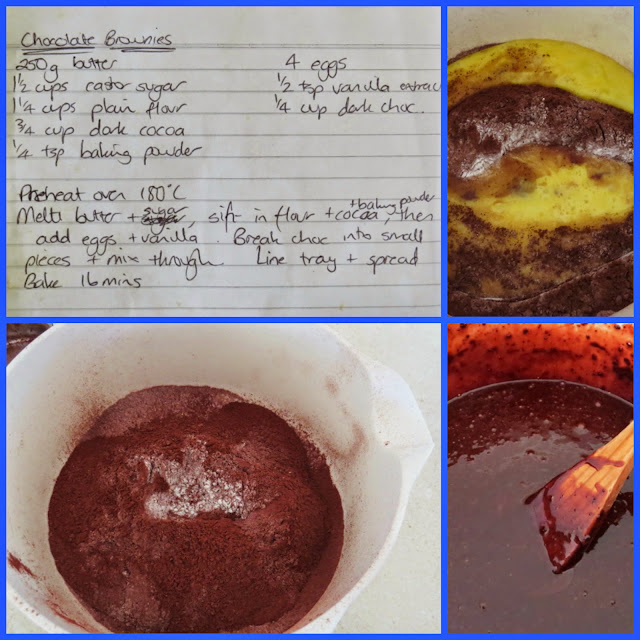 For the home-made brownies we sieved the dry ingredients together into the bowl, which then resembled the packet mix. To this we added eggs, melted butter (I use margarine) and chocolate chips. Mixed all together and baked for 16 mins. 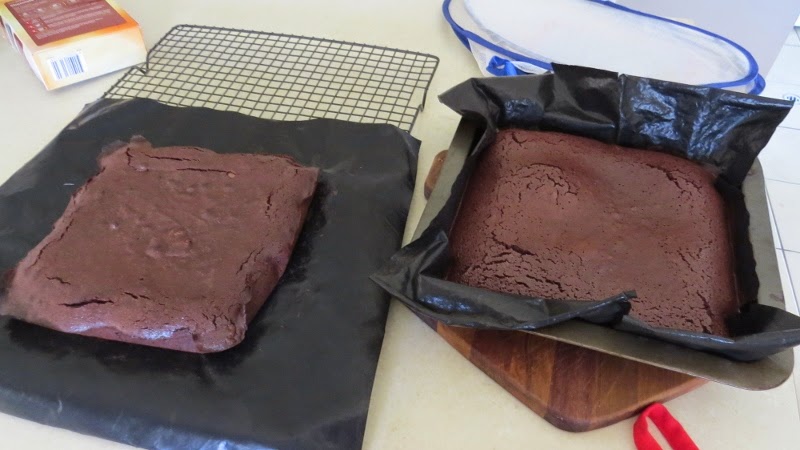 In appearance, both brownie 'slabs' looked much the same. the homemade one had risen a little more.


We cut the brownies into sample squares from each type and all tried them out...... 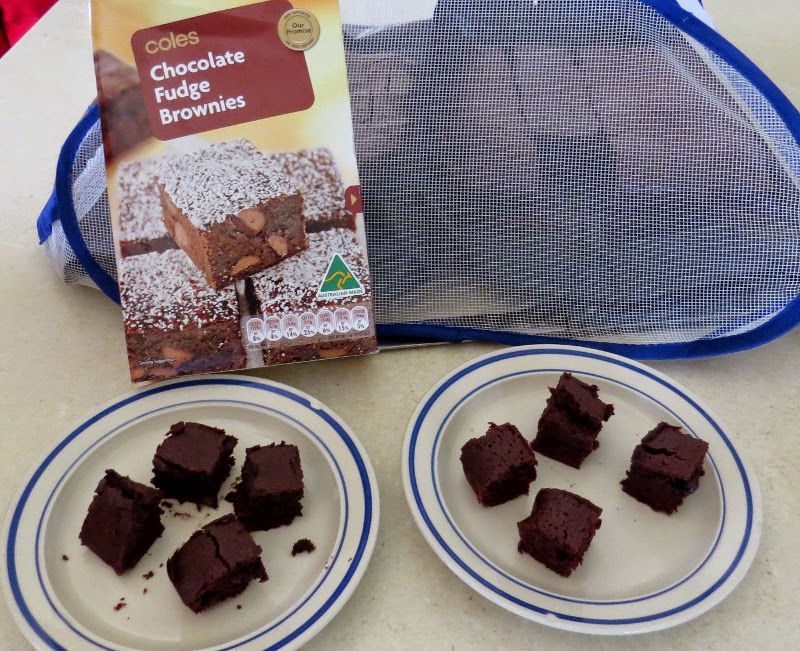 The verdict?
You could barely tell any difference between them. The home-made ones were slightly 'cakier' and a little moister in the centre, other than that - the same.

But how about the brownies?  Well although the taste was the same, the packet mix plus added ingredients was about $4.20 whereas homemade cost about $2.75. So the homemade brownies were cheaper - and of course no preservatives or additives! 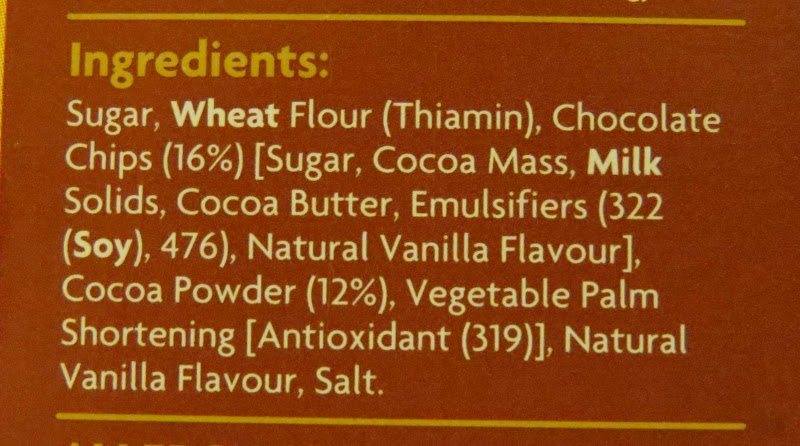 I will still stick to homemade brownies and other cakes and biscuits, but I'm not against trying out more packet and convenience foods so our kids can see the comparisons and make their own decisions about which they think is better.

How about you? Do you use packet mixes for baking cakes and cookies? Or do you bake from scratch?