Should you allow your kids to use social media? 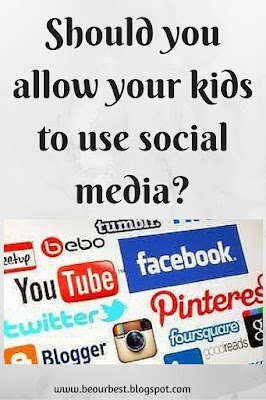 When I was a kid - around the age of 8, I remember getting our first telephone.  It was an old dial phone, and once it was installed, Dad walked down to the nearest public telephone and called our number. I remember the excitement in our house each time the phone rang, with each of us racing to answer it. 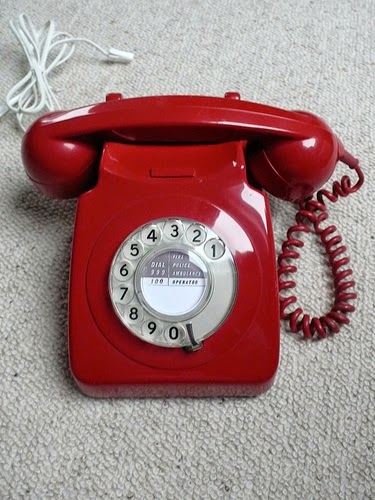 How times have changed. When our home phone rings now, everyone tries to ignore it since only telemarketers phone our home number - we keep in touch with all our friends and relatives via  Email, mobile phone and by social media such as Skype and Facebook.

What is Social Media? 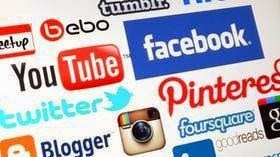 Social media sites are things like Facebook, Twitter, Instagram, Pinterest etc. Social Media differs from traditional media thanks to its sharing and interactive nature. A simple old fashioned phone call is just between two people, a letter or email can be sent to one or several people, but it's just a one way form of communication - replies taking time.

Social media allows for instant sharing and interaction with a whole group of people, and the fact that it takes place on the internet means that those interactions, once published, remain out there in cyberspace potentially forever.
With the advent of social media - our interaction with friends has changed significantly. Our daughters both have email accounts which they use to communicate with their friends and family members. I see this as just a more modern version of hand written and posted letters.
They also both have Skype and Google+ which they use again to talk to family members and friends. I see this as the modern version of the telephone. I remember how I loved to chat with my friends on the phone when I was a kid, Skype and Google+ allows them to do this, and see each other so they can 'show and tell' too.

So what's the problem?
The problem lies in who, other than your friends and family, can see your photos and messages. When you put a photo or a message 'out there' on social media, who can see it apart from its intended recipient?

A snail mail letter is sent to one person but can be seen by anyone the recipient chooses to show it to.

A phone call can be heard by anyone who is on the other end of the line and puts their ear to the phone - or listens on speaker phone.

On the internet, the reach is potentially much wider. Friends of friends in any country in the world can see things at the click of a 'share' or 'like' button and people can be tagged in photos without their knowledge or consent.

I've seen several pictures circulating on Facebook of teachers holding up a sign asking for as many people as possible to share the photo so they can demonstrate to their students just how easily a simple photo can circulate to thousands or even millions of people. 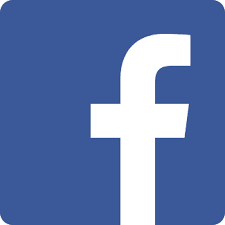 I remember 10 years back when Facebook first become popular amongst my friends. I didn't really see the point in it. When I wanted to talk to a friend I would call, email or go to see them. Our mum's group met once a week for us to catch up with our news and views face to face.
However, once the other members of our group started to use Facebook, there were several times I felt on the outer as conversations were picked up from where they left off on Facebook during the week. I sometimes felt I was missing out by not being on Facebook. Eventually I signed up myself and now use it regularly.

Is this how our kids are going to start feeling as their friends get social media accounts? And is feeling left out from the group a reason to let them sign up? 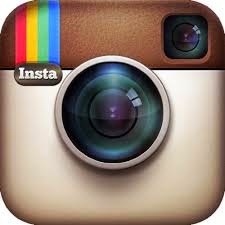 Our elder daughter who is now in high school is finding that most of her friends have Instagram accounts, but as yet she doesn't.
The kids are just taking silly selfies and random pictures, but it's all about being a part of the group - seeing those pictures and being part of the conversation.
Do we let her sign up - so she can be part of the group? Would this lead to peer pressure on her to take similar photos and share them?

When I was in school - if you passed a note to someone in private, that note could have been snatched by another student and read or shown to others. The potential for your 'notes' being seen by other's eyes is massively magnified on social media. One click of a button which takes less than a second, and your private note could be shared with hundreds or even thousands of others. 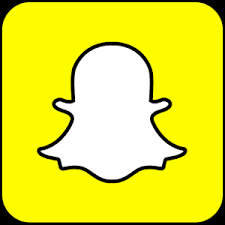 Snapchat is one social media platform that has tried to make things less permanent on the internet, the photos sent being deleted in anything from 1 to 10 seconds. I believe this gives people a false sense of security in sending pictures they don't want just anyone to see.
Of course there are ways around the timed deletion of the photos - people can take screenshots of the photos - or even photos of the photos using another phone.

Nothing is totally private if you post it on social media - no matter how 'private' you think it may be with regard to your settings or the app you are using.

So what can we as parents do?

As parents I think many of us are worried about letting our kids use social media. Some of our fear comes from the fact that we had no personal experience of social media as children ourselves.

I believe that education is the simple solution to allowing kids to use social media, as it is with letting your kids go in other aspects of life - when they can go out to play on their own, when they're old enough to go to the shops with their friends etc.

The minimum age limit for the vast majority of social media is 13.  I was aware of this age limit for things like Facebook and Snapchat, but I hadn't realised it also applied to Google accounts, including Gmail, which our kids already have.

Really, when you think about it, all forms of social media are much the same. None are more evil or dangerous than another, the danger comes from the users themselves being unaware of what happens, or could potentially happen when they post something.

I think people can get lured into a false sense of security with privacy settings and closed or private accounts. They believe that they're OK posting private photos because they will only be seen for a few seconds or by a select few people they have approved.  But what if one of those people then chooses to share that photo with their friends, and in turn it could then be shared again - reaching far more than those originally intended recipients, including people you don't want to see that particular photo or message.

The safe way to use social media is to remember these two points:

1. Never post things that you wouldn't be happy for anyone and everyone to see. Never assume anything is private on line.

2.  Don't tag other people in photos on social media. Leave that decision up to the individual themselves.

Allowing your kid to use social media is like allowing them to cross the road on their own. When you feel they understand how to do it safely, then off they can go. It may sound like a very simplified comparison, but in the end it's all about letting our kids grow up and take responsibility for themselves.

The age limits are there for a reason, just as film viewing certificates tell us what age movies are suitable for. We live in a regulated society, where there are rules and guidelines put in place for everyone's safety and convenience.  Sometimes these rules may seem silly or extreme, but they are necessary part of our society.

We as parents have a duty to teach our kids right from wrong, and help them to understand why the rules exist. If we choose to let our kids watch an 'M' rated movie when they are 9 years old, it is because we feel the child is ready for it and will not be adversely affected by it. Similarly if we choose to let our kids on social media under the age of 13, we should only do so if we trust and believe in our kids common sense and knowledge and that they will use the social media sensibly and without unnecessary risk.

How about you?
Do your kids have social media accounts? What age do you think is appropriate to let them? Do you yourself use social media? And do you think there is any difference between the different forms of social media - Facebook vs Snapchat or Google + for example?