How to practice Japanese numbers in a fun way 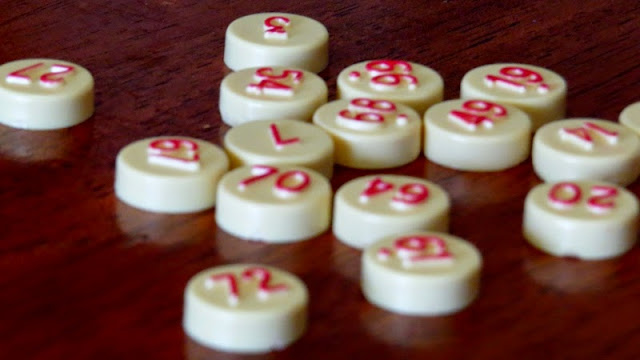 Our girls learn Japanese at school. They started in prep (aged 4) and have had 2 lessons each week throughout junior school.
Both girls enjoy learning a new language.

Our eldest moved up to high school this year and for the first half of the year she doesn't have any Japanese lessons - instead she is studying French. Although she enjoys the challenge of learning a third language, she doesn't want to forget the Japanese she has learnt so far.

In the recent school holidays we found some time to practice Japanese together. One game we played to do this was Bingo! 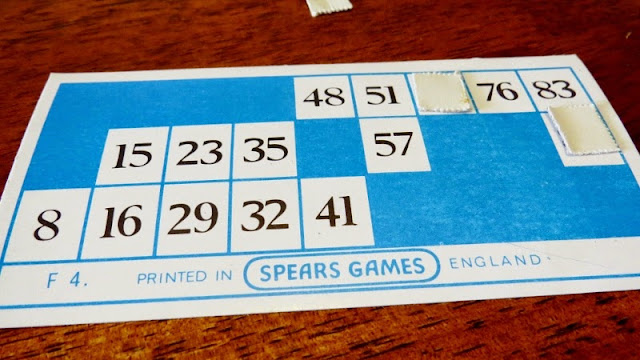 It was a nice simple game to play and a great way to practice both listening to and speaking the numbers in Japanese.

We played mostly with 3 of us, sometimes 4, and all helped each other with the numbers.  It was definitely a great way to practice the numbers - it was more about playing a fun game than 'studying'.  Perhaps we might use it for French too in the future!

Have you ever played bingo in another language?