Top 10 things kids are scared of 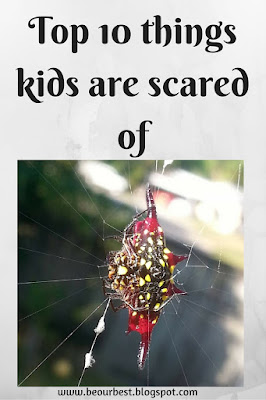 After extensive research with our own 8 and 10 year olds and their friends, I am proud to unveil the top 10 things kids are scared of and reasons why! 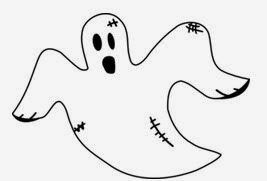 Being scared of ghosts and monsters was really a cover all answer.  The kids said it was only scary if they existed - none of the kids accepted that they existed.  In this day and age, technology rules and the kids just do not see them as a real threat!  The more rational and systematised the world becomes, the more unreal or undefined fears lose their hold on kids.  The bogeyman did not even get a mention - surely no kid has looked under their bed or in their cupboard recently.  Probably avoiding tidying up!

This really surprised me.  The major fear here is that drunk driving kills people.  The idea that drunk people do random things and aren’t in control of themselves and their actions was widely understood.  The drink drive message is obviously reaping benefits at school and the kids said they would definitely not get in the car with a drunk person.

The idea of dying and in a horrible suffocating way worried the kids.  I was surprised with this as the kids and their friends are all great swimmers but this was still a fear.  I guess living in Australia and being surrounded with water makes this a ‘real threat’.  The kids are also taught water safety from such an early age that is it really drummed into them.  It is also a real fear, every kid who has been in a pool, river or the ocean has experienced that moment of swallowing water and thinking, what if I can’t get my head above water? 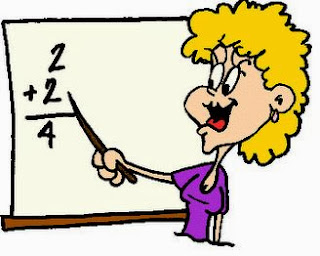 As our kids are good kids and mix with ‘good’ kids, this answer surprised me.  The main fear of teachers was getting shouted at, especially for no reason or a reason that they could not control.  The fear was also specific to particular teachers who have the persona of being scary!  Something that is probably cultivated by the teacher for their own reasons!  The kids also want to do the right thing and being scared of doing the wrong thing is all part of this fear.

Again this is a real fear to the kids.  If they are in the wrong group or in the wrong place at the wrong time they could be singled out.  The kids do not want to get hurt, teased or do the wrong thing.  They want to fit into their class and friend groups and don’t like if someone is systematically mean to them.  They are comfortable with strategies to deal with bullies but do not want pain or conflict  or have their stuff taken.  All kids have been excluded and can relate to bullying, I was surprised this was not higher on the list as I would imagine it would be more frequently brought up and even experienced within daily kids lives.

Everyone has been in a high place and looked down and seen the ground a dizzying distance below.  Although the extreme fear of heights or vertigo is probably less common, the danger of falling from a tree or from a balcony is again a possibility in the daily life of kids.  It is also possible that parents- possibly fathers in particular, have something to answer for by dangling kids by their legs above the ground or particular stair cases or convenient locations particularly at the toddler stage of development.  This is probably a form of child cruelty. 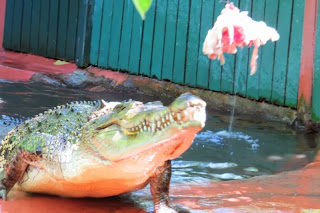 What a horrible way to go was pretty much the common view here.  You don’t want to be chomped and have your head go this way, your legs that way and your guts everywhere!  As food is such an important part of kids lives, the idea that they could become food and be eaten by something bigger is a genuine fear.  With the kids also being into swimming the idea that you can be a proficient swimmer but out of nowhere, bang, hit from below by a crocodile or shark is particularly scary.  Mmmm, maybe I am a little scared by these creatures with the big teeth too!! 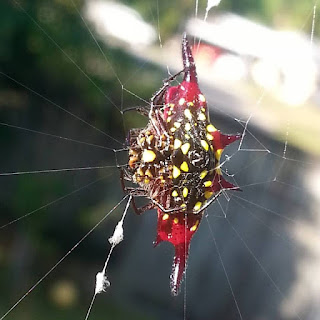 Anything with that many more legs than you deserves to be looked at closely.  The fear of spiders is a strange one since they are obviously so small.  Having a spider caught in your long hair is a particularly girlie fear.  The worry about big hairy legs is also a strong part of the fear of spiders.  Coupled with this are spider webs - everyone has walked into one and the worry that the spider is somewhere on you out of site and stuck to you freaks out the best of us.  Knowing that they jump, bite and suck the innards out of their prey also puts people off.  Spiders crawl slowly and then scurry and jump, this makes them unpredictable which leads to fear.

If it is dark, the chances of a monster, shark, crocodile or even spider jumping on you or attacking you are infinitely higher.  In the dark, you have less control and this fear is amplified from a kid’s perspective.  You can also easily get lost in the dark.  Kids are worried about being trapped under bed covers and being unable to escape, they are worried about being locked in a room and not able to find their way to the door- all these things coupled wit the everyday experience of bedroom lights and house lights being switched off prior to sleep coming provides an internalised fear of the dark.  There’s nothing to worry about, but to just leave the light on a little or the bathroom light down the corridor wouldn’t hurt, would it? 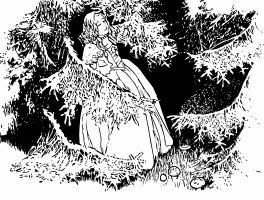 And so to number one.  Getting lost, and possibly even in the dark, which would be worse again, was the most common fear.  If you are lost you cannot go home or may not be able to find your parents.  Losing the safety of a parent and their love and care are the scariest things for kids.  Being away from home in an unfamiliar situation where you have no control, and remember kids have very little control as it is in this adult run world, ranks number one for kids.  This fear has definitely been compounded in recent years by parents who drive their kids everywhere.  Kids know and recognise places, but not how to get to them and how to get back.  I guess with the advent of mobile phones and GPS, it is only a short time before technology reduces this particular fear, but the unknown is probably the single most common fear that us as humans face.  Being little people, I am sure this is magnified among kids.